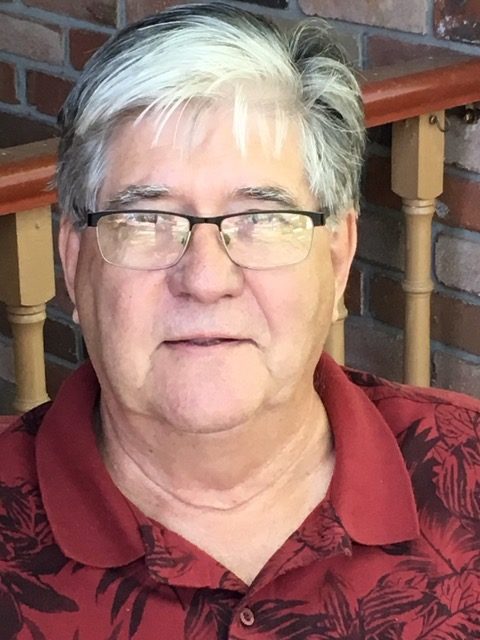 As a local historian I have searched out topics for my books that explain Kingsville’s past in what I hope is an easily readable manner.  I was a teacher in Kingsville for thirty five years and taught history for about half of that time. I am married to Linda, also a teacher, who is an historian as well and a local museum executive member. We have two children and three grand children.

My first book, titled ‘Taking the ‘Lectric’ is about the electric streetcar that ran from Windsor through Kingsville to Leamington in the first quarter of the last century. The book gives the reader a taste of the community during those years and tells of the accidents, the loss of life, and the trials of keeping mass transit operating.

My second book tells about a tiny Sasquatch who I imagined lived in Mill Creek and the story of a woman who gathered stories of encounters and when she realized her life was nearing its end searched for someone who ‘believed’ as she did. All through the book are people and places and times of Kingsville’s history.

The third book is the history of a local restaurant/ hotel that is now closed. The Grovedale House (later renamed The Kings Landing) is perched on the hill overlooking Kingsville’s harbour. I have the story told by the building and add in the history of what occurred in town during it existence.