About the Artist Rashmi Dadwal was born in Mathura, India. She received her B.Sc. at the University of Agra where she majored in Botany, Zoology and Chemistry. In 1971, Rashmi's passion for the arts led her to study at the New Delhi Polytechnic for Women where she specialized in textile design. After graduating with distinction, Rashmi taught textile design at her alma mater and went on to become one of the most renowned high-end freelance artists and textile designers in New Delhi, India.

A mother of two girls, Rashmi left behind her well-established enterprise when she immigrated to Windsor, Canada in the late 90s. Feeling the need to continue exploring her creative side, Rashmi immediately turned to stained glass-a curious art form only known to few. The vibrancy, symbolism, and functionality of stained glass became an attractive distraction from her previous career as a textile designer, and what started as a simple and casual exploration of the art form soon transformed into a full-fledged adventure. It was only a matter of time until Rashmi started establishing a name for herself in Windsor, creating elaborate stain glass compositions which were displayed in Windsor and around the world.

With time, Rashmi began to pursue mixed media art, blending and shifting between creative mediums like design, fine arts, stained glass, and sculpture. Her work also increasingly began to take a spiritual bent as a result of an accident which left her with a fractured wrist in 2004. Finding inspiration and healing from religions, cultures, and humanity alike, Rashmi's new challenge fused her spirituality with discarded objects that might on first meeting have no apparent story. Working with these two elements, Rashmi modestly strives to create pieces that speak to and can be enjoyed, appreciated, and afforded equally by all.

Rashmi's work can be found displayed in various public institutions around the world-from galleries, to libraries, hospitals, community centers, churches, and markets. At home, Rashmi's unique art pieces and icons serve as time stamps of decades of artistic evolution and progress. Rashmi continues to live and work from her home in Windsor. 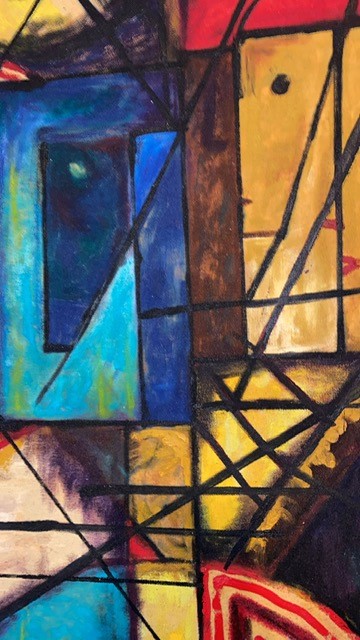 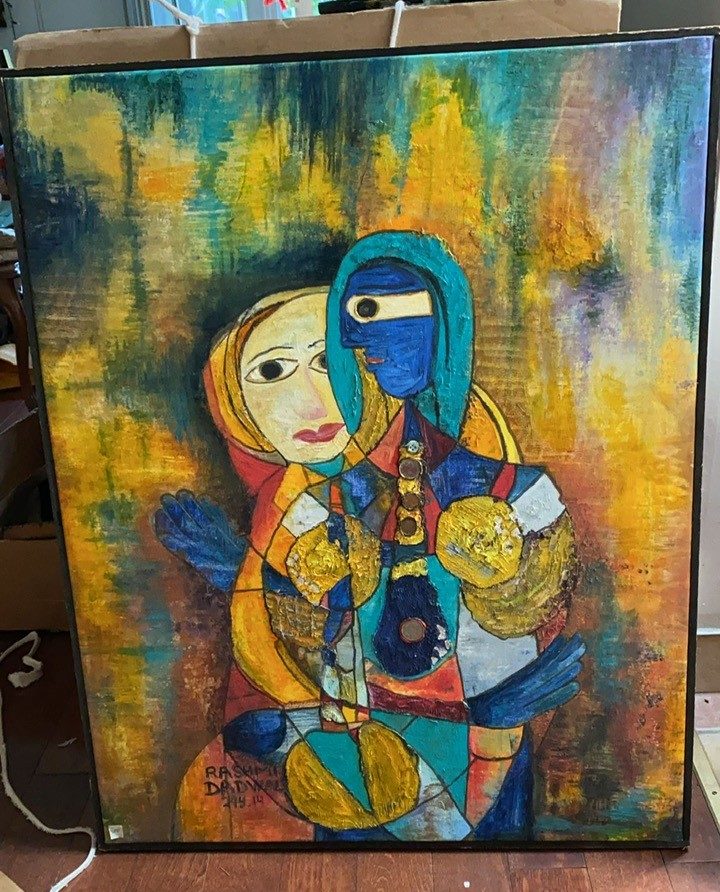