Jeff Suchak is a contemplative Fine Art Photographer who explores the wonders and mystery of the mythic landscape. Nothing makes him happier than to be laying in a muddy, rocky riverbed at sunrise or camped out at a frozen waterfall witnessing the prisms and reflections within the water and ice that many would never see were it not for his quirky dedication and obsessive need to connect with creation at its most mysterious and transitory moments. As an artist, he describes his process as, “documenting reverence, practicing the wild”. He envisions the landscape as the “Cradle of Mythic Memory”.

Jeff resides in Leamington, ON with his wife, Susanna.

Jeff’s work has appeared in group showings in Toronto at Arta and the Dylan Ellis Gallery,
St. Thomas Public Arts Centre and the Leamington Arts Centre.

Solo exhibitions include the River Café in Owen Sound, ON, Heron Croft in Meaford ON.,
and a four month solo exhibition at the Tom Thomson Art Gallery in 2018.

Jeff’s work can be seen at: www.mythiclandscape.com 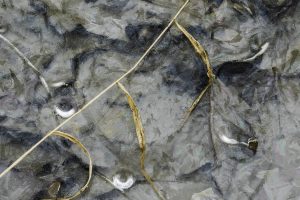 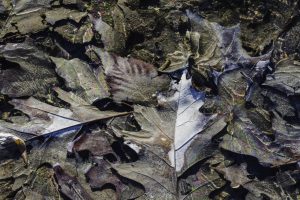 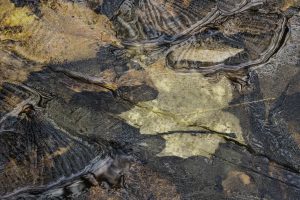 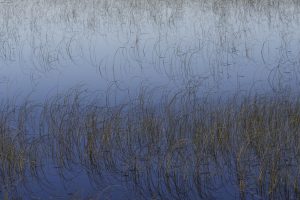 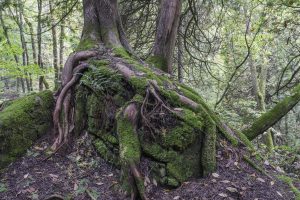 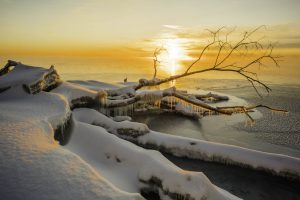 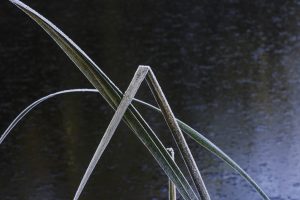